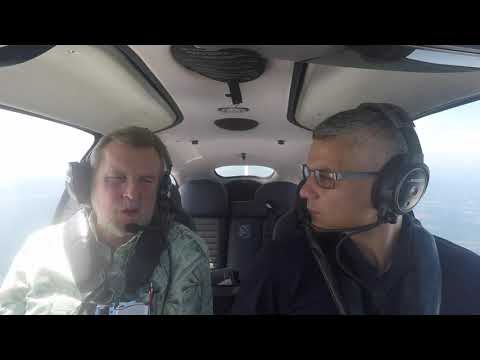 Jerry is a fellow Army Paratrooper Veteran who has battled numerous challenges. Jerry lost a teenage daughter in a drowning accident, a stillborn grandchild, had a son seriously injured in a car crash, and another son battle addiction; all while battling his own cancer for over 20 years. Jerry's written a book about his ordeal and it's available on Amazon here. It was a pleasure to fly Jerry from Richmond, VA (KRIC) to Teterboro, NJ (KTEB) to allow Jerry to see a specialis
0 comments